Included below are homes for sale in Sugar Hill. If you would like more information on any of these Sugar Hill real estate listings, just click the "Request More Information" button when viewing the details of that property. We can provide you with disclosures, past sales history, dates and prices of homes recently sold nearby, and more.

And, if you haven't already, be sure to register for a free account so that you can receive email alerts whenever new Sugar Hill listings come on the market. 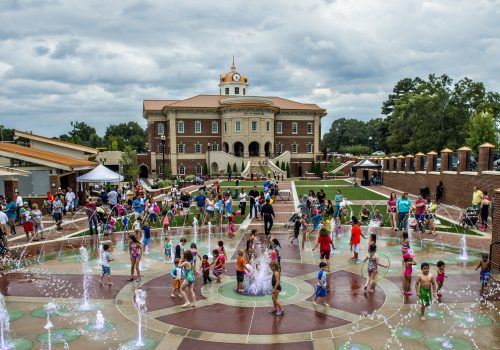 Sugar Hill certainly has an interesting name, so we’re sure you’re wondering where it came from. It’s said that the town was named after an incident where a large shipment of sugar spilled and the area became known as “the hill where the sugar spilled” or “the sugar hill.” That’s not the only interesting thing about this town—there’s a lot to see and do here, too.

Sugar Hill has a bright future ahead. The city recently opened The E Center @ Sugar Hill. This mixed-use community consists of various commercial and residential space, and we think it’s be sweet. Grab a slice of artisan pizza at Crazy Doughs, and be on the look out for other restaurants to open, like Central City Tavern and Rushing Trading Co.

Built in 2018 as part of The E Center, The Eagle Theatre is home to The players Guild @ Sugar Hill, and is the ideal spot for an intimate performance or traveling show.

This city is also home to The Bowl @ Sugar Hill, which has booked acts like Blues Traveler, Third Eye Blind and The Purple Xperience. The Bowl also hosts a free concert series during the summer, as well as a variety of other events throughout the year. 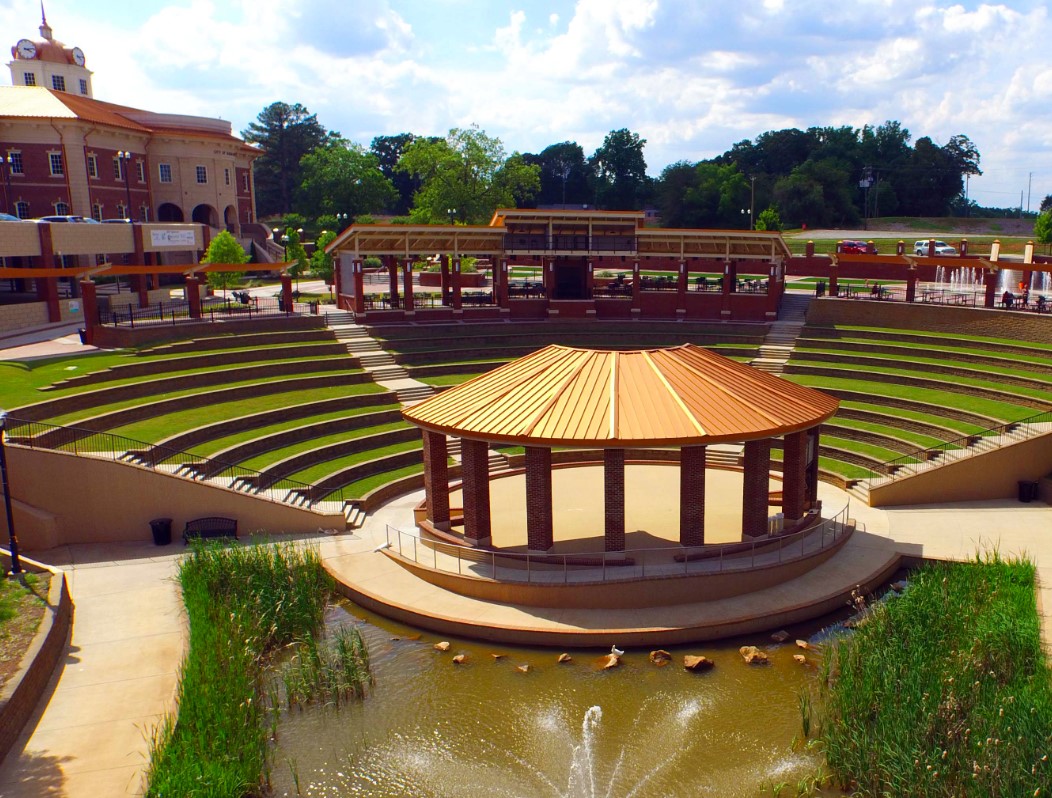 Visitors and residents can get outdoors at Gary Pirkle Park and E.E. Robinson Park. You’ll also find the Sugar Hill Golf Club, which opened in the spring of 1992, and has proven itself to be one of the most beautiful and artfully laid out courses in the foothills of the North Georgia Mountains.

Listings identified with the FMLS IDX logo come from FMLS and are held by brokerage firms other than the owner of this website and the listing brokerage is identified in any listing details. Information is deemed reliable but is not guaranteed. If you believe any FMLS listing contains material that infringes your copyrighted work, please click here to review our DMCA policy and learn how to submit a takedown request. © 2023 First Multiple Listing Service, Inc. 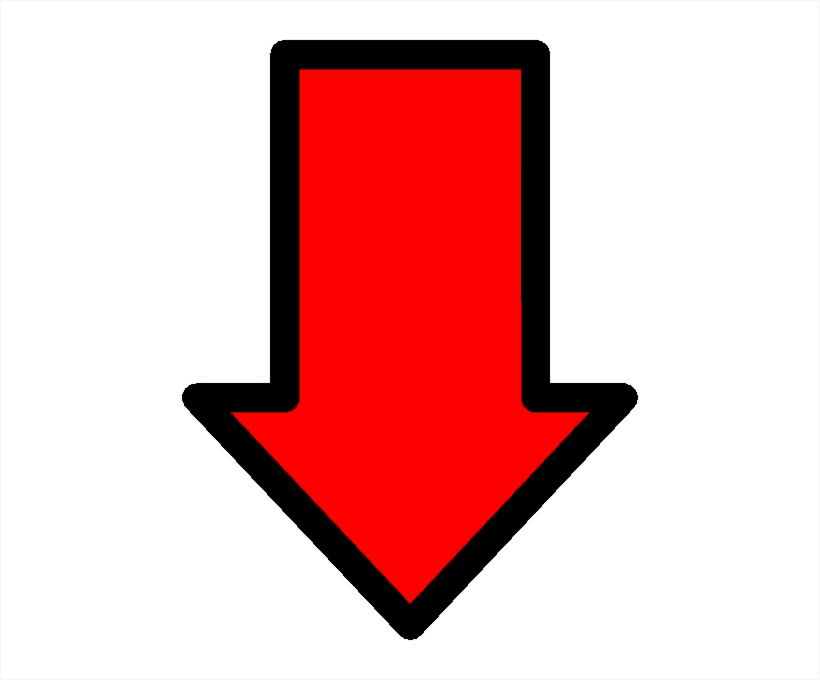